Welcome to Found People, a premium recruitment company founded by experienced recruitment consultants with a vision to provide friendly & flexible services with guaranteed successful results. Based on tried and tested recruitment practices in search and selection, we’ve helped many businesses and people with their job requirements over the years in Australia and Internationally. We pride ourselves in finding the ‘hard to find’ people in a variety of industry sectors. We can help with permanent, fixed-term, contract and temporary recruitment solutions across Australia.

Looking for a new job?

National construction business are looking for an experienced administrator to join their busy head office in Arundel, Gold Coast

Tell me more
Join the
Get a Grad
Program

Every semester, thousands of graduates finish their studies and begin the daunting task of finding their first job. We know firsthand how difficult and frustrating this process can be. Found People wanted to give back to the industries that support us by offering a free, not for profit service matching graduates with their first job.

More about the program 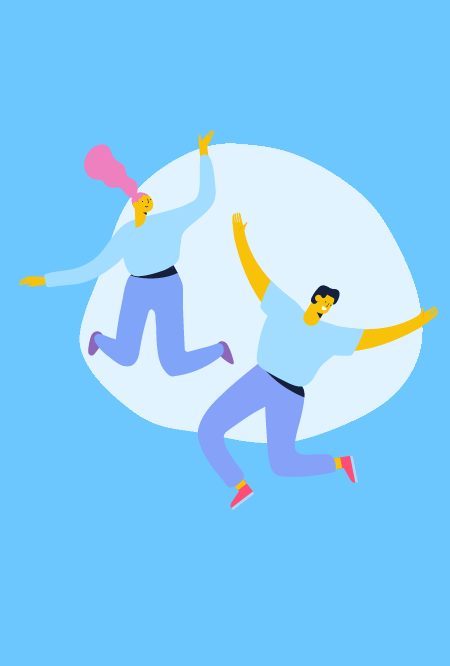 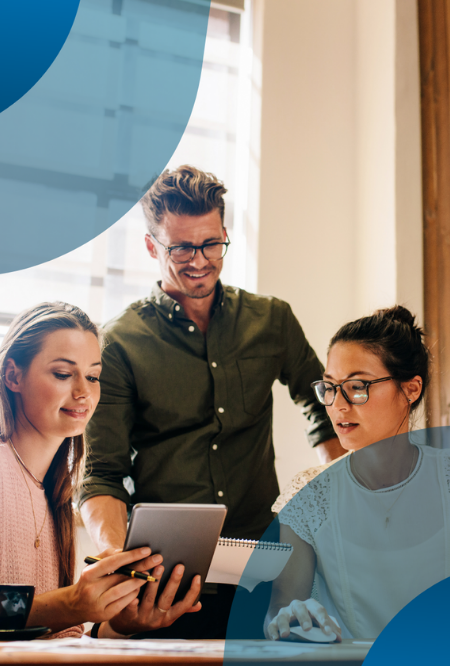 THIS IS THE TOP JOB Engineering Manager 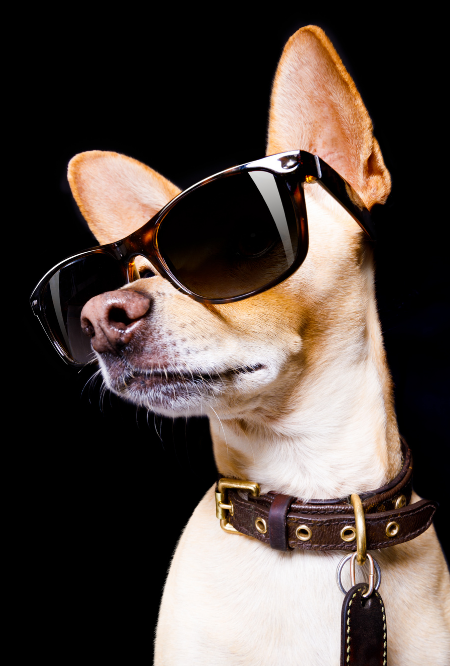 Found People helped us with a very difficult role. After struggling for months and failing to find a suitable candidate, we approached Found People who managed to find us a skilled candidate within a short space of time, resulting in an accepted offer in less than two weeks.

We decided to use Found People because we had previously used them and felt confident that they could help us find another candidate for a supervisory role that we had open. Their approach was friendly and accommodating, basically finding a way to give us what we wanted in a solution. They found someone great for the role and managed the processes till completion.

We’re a Surveying consulting firm always on the search for people to join the company. Our business offers specialised surveying and engineering solutions, and candidates can be hard to find at the best of times. Found People have been the only recruitment firm to supply the types of skills we’re after, on multiple occasions delivering candidates when we thought the market was dry.

Fantastic service, Emily personalised the entire recruitment process from facilitating the meetings, guiding me through my employment contractual questions about general Australian employment in my chosen industry and with local knowledge, not just with work but also with general Queensland life expectations. Emily is somebody who is very much an industry expert in her field and Emily took the time to explain many parts of the role application process, believed in my goals and ambitions and helped stitch all the components of the role application together. I look forward to catching up with Emily after I have settled in my role in Queensland. 10/10 from me.

Found People provided a great service to us in finding a suitable candidate in a short period. They were very professional in understanding our business and applying that filter to the candidates, so that we only had to meet with well credentialed candidates. The level of communication has been first class, so we have always known where we were up to in the recruiting process. The communication was open and kept both our company and the candidate informed. The staff we dealt with were friendly, knowledgeable and efficient. I wouldn't hesitate to use Found People in the future to recruit staff.

Anthony at Found People made the process of changing jobs a breeze. I was reassured with expert advice every step of the way, communication was excellent, and overall, a positive experience from start to finish. I'd highly recommend Found People if you are looking for your next role.

Emily Keech recently recruited me for a Branch Manager role. She was exceptional in communicating the role she was recruiting me for while, promoting the company effectively. Her professional approach and understanding of my values and experience were influential in my decision making, which is why I would have no hesitation in recommending her as a recruitment consultant.

Connected with Emily after receiving an email from her. She was very prompt in responding to me, and was very pro-active with candidates before even signing off her contract. Emily was in constant communication with me (including Saturday's) about the candidates she had put forward and any others that she thought were capable of fulfilling the role which had a complex set of parameters. With Emily's professionalism and knowledge I have been able to fill the role in a space of less than 10 working days and would not hesitate in recommending her and Found People to anyone.

I would like write a positive testimonial for Anthony (Principal Consultant). I felt that he is a dedicated and genuine person to deal with, in trying to help me out, without bias or discrimination. I have worked in the retails environment for more than 15 years and I can tell that Anthony is putting his efforts and concentration in doing his work, such as, I received phone calls and emails after typical work hours. I would like to congratulate Found People to have Anthony, who impressed not only the potential employer, but the potential employee, with respect and consideration.